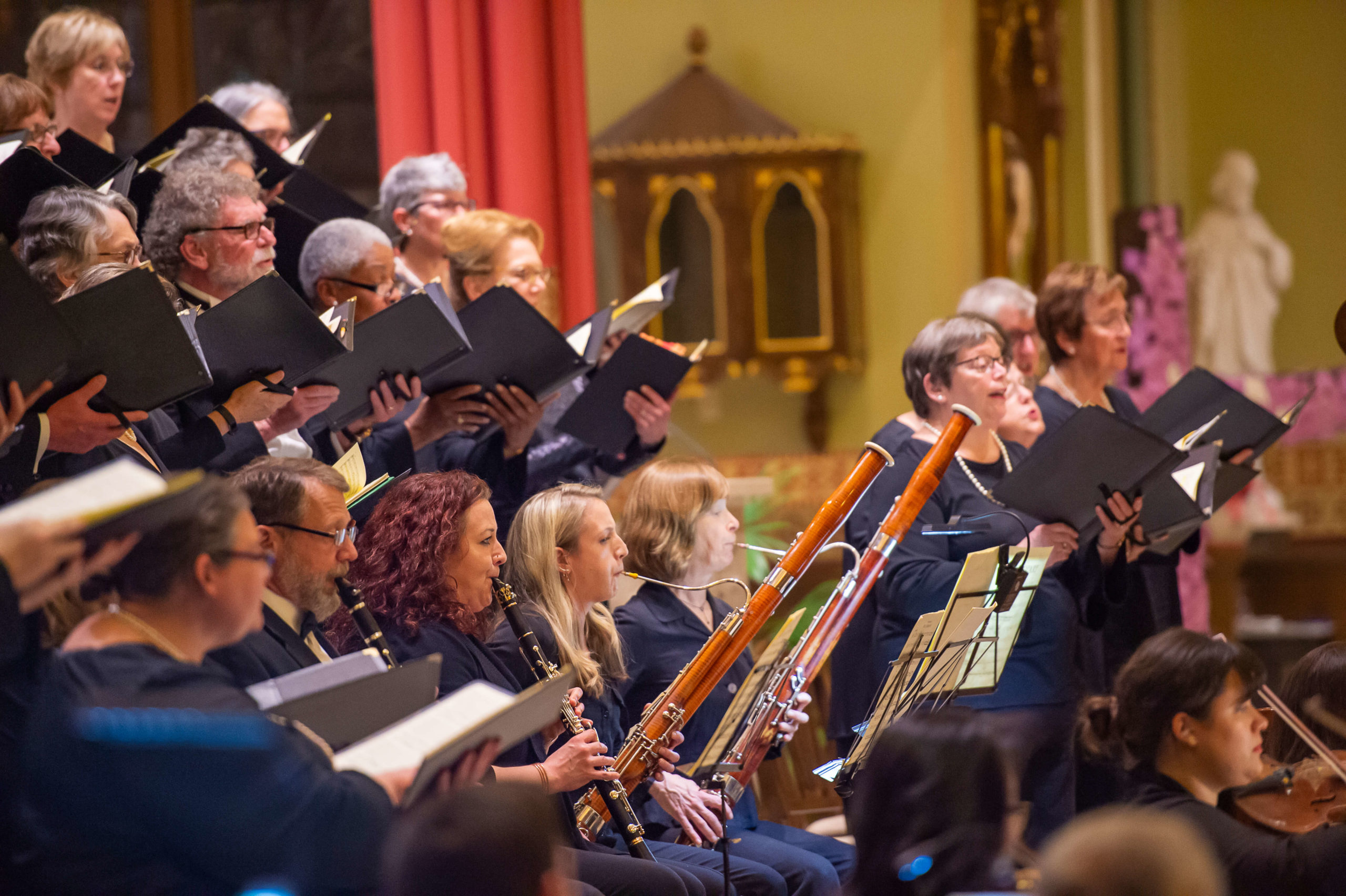 Tracy McGinnis started playing the bassoon when she took the instrument over from a graduating senior in the high school band. She attended the University of Delaware where she received a Bachelor of Music Education degree and then continued her studies at the Vienna International Music Center in Vienna, Austria, studying with Reinhard Öhlberger of the Vienna Philharmonic. She also has a Masters in Bassoon Performance from the New England Conservatory in Boston, MA. Her principal teachers include Mordechai Rechtman, Sol Schoenbach, and Frank Morelli. Ms. McGinnis worked abroad for six years, first in the National Radio Symphony of South Africa and then in the Haifa, Kibbutz, and Rishon LeZion Symphony Orchestras in Israel. While in Israel, she also had the pleasure of performing several times with the Israel Philharmonic Orchestra conducted by Zubin Mehta. Currently, she freelances in Boston and has performed with several of the area orchestras and chamber groups. She is principal bassoonist of the Eastern Connecticut Symphony Orchestra in New London, CT, the Claflin Hill Symphony Orchestra in Milford, MA, and is on the music faculty of Wellesley College.