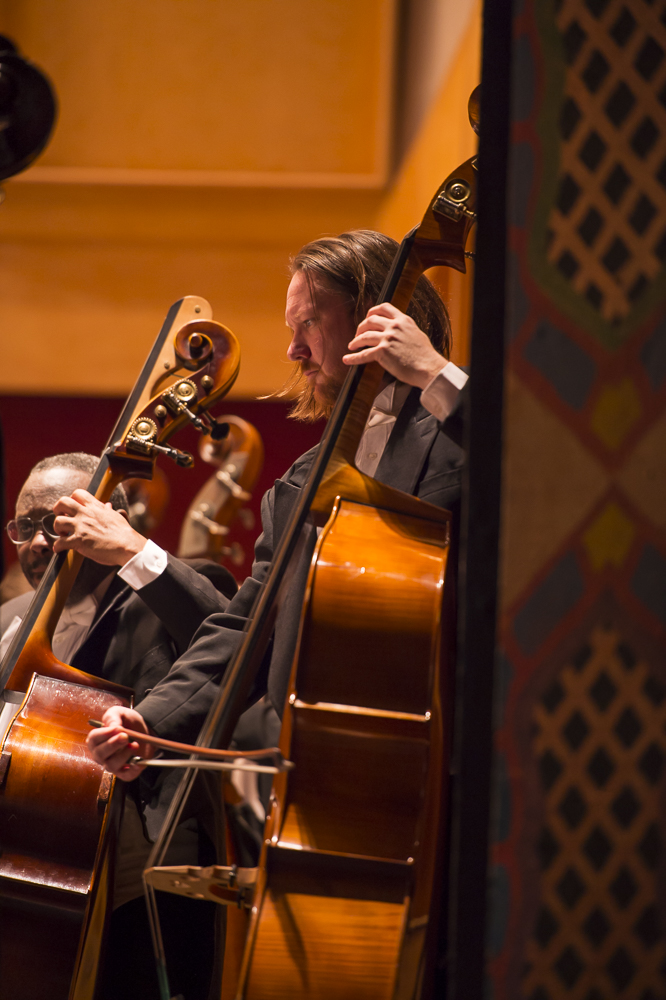 Ryan began piano lessons at age six. At age 10, he started playing trumpet, performing in both jazz and concert bands in his hometown of West Palm Beach, Florida. Ryan taught himself how to play the bass guitar in high school, yet he did not discover his true passion until the age of 20, when he picked up his first double bass. Ryan holds a Bachelor of Music in Music Education from the University of Florida, a Master of Music and a Doctorate of Musical Arts from the Hartt School at the University of Hartford. He has completed Double Bass Book 1, Book 2, Book 3 and Book 5 Suzuki Teacher Training through the American Suzuki Institute.

Ryan has studied under Kevin Casseday at the University of Florida and Robert Black at the Hartt School of Music. He has also attended over 10 summer sessions with world-renowned solo bassist Gary Karr. During his first year at the Hartt School of Music, Ryan won the Miami String Quartet Competition in its first year of existence. In 2003, he had the privilege of performing at Carnegie Hall with the National Festival Orchestra under the baton of Lukas Foss.

Ryan teaches strings at the middle school level and is the Orchestra Director at a Connecticut high school. He has also taught at the elementary school level. As an adjunct at the University of Hartford, Dr. Ford works with aspiring music teachers. He has been teaching a private studio of double bassists since 1999.

Who/What inspired you to take up your instrument:Before I started playing the double bass, I played piano, trumpet, and bass guitar. I picked up the double bass intending to learn jazz, but my teacher would not teach it without teaching the bow. Once I started using the bow, I fell in love with the bass, and orchestral music.