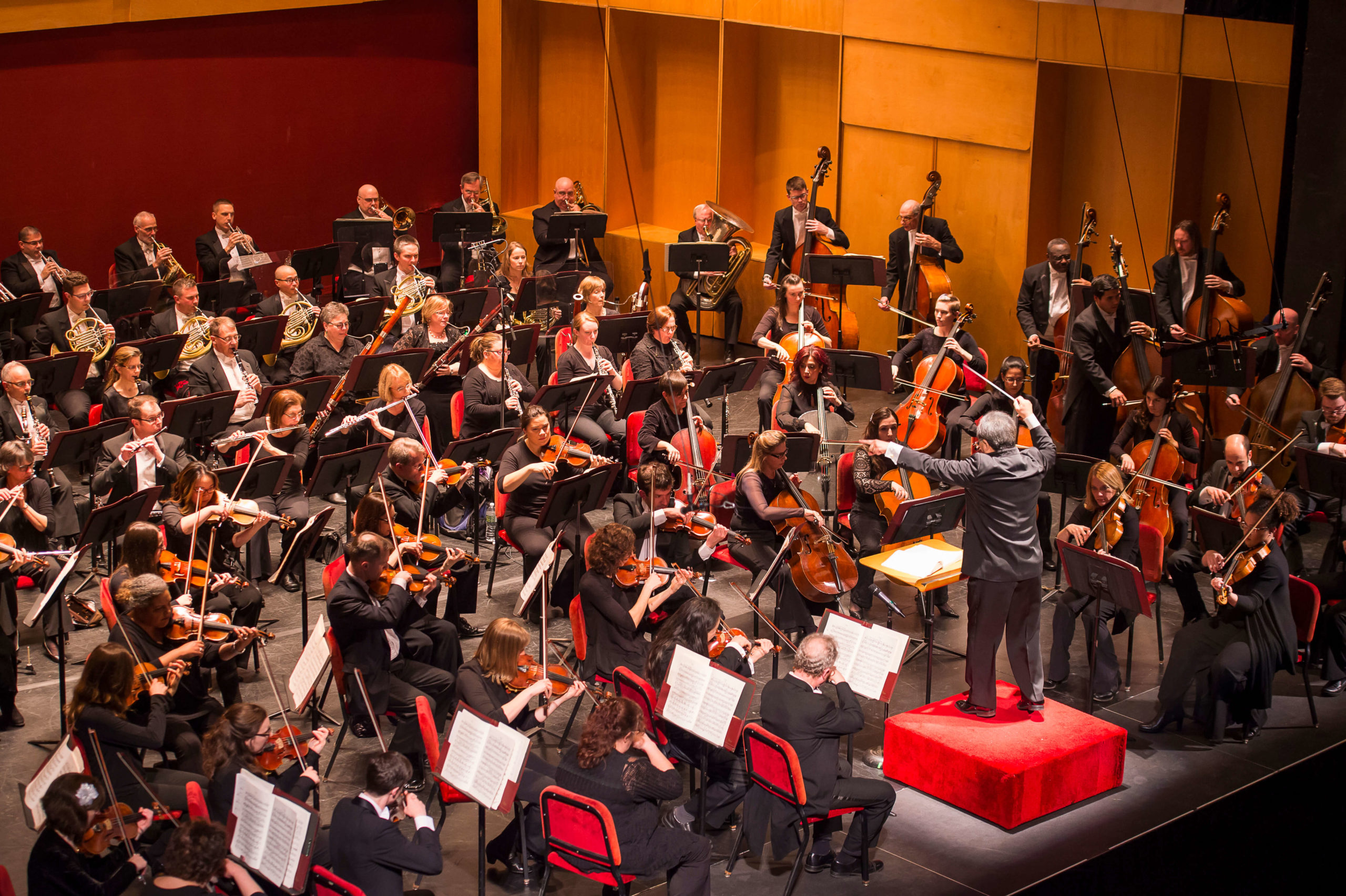 Corinne holds a Bachelor of Performance degree, graduated from the Alternate Route to Certification Program, holds a Master of Music Education, Master of Science in Education and a 6th year certificate in Educational Leadership. She was a contributing author for the MENC book Teaching Music in the Urban Classroom and presented at music education conferences on the state, regional and national level. She is recently retired from public education as a PreK-12 music educator and administrator. Corinne taught, coached, and conducted at the Hartford Conservatory and later served on the Board of Trustees.

In addition to playing with the ECSO, Corinne is a member of the Wallingford Symphony, and has been a substitute in Hartford, Springfield and Bridgeport symphonies. Corinne maintains an active freelance schedule with Suite Occasions, O’Brien Strings, Power Station, Michel Entertainment, Connecticut area chorale societies and theater venues.

Hidden Talent(s):Gardening, building rock walls, Zumba, Yoga, being a grandmother of 6 and going 70 on a wave runner.

Favorite Motto Or Quote:“If we fail to raise our children nothing else in life really matters” Jacqueline Kennedy Onassis

What/Who Inspired You To Take Up Your Instrument:The cello was love at first sight and sound.