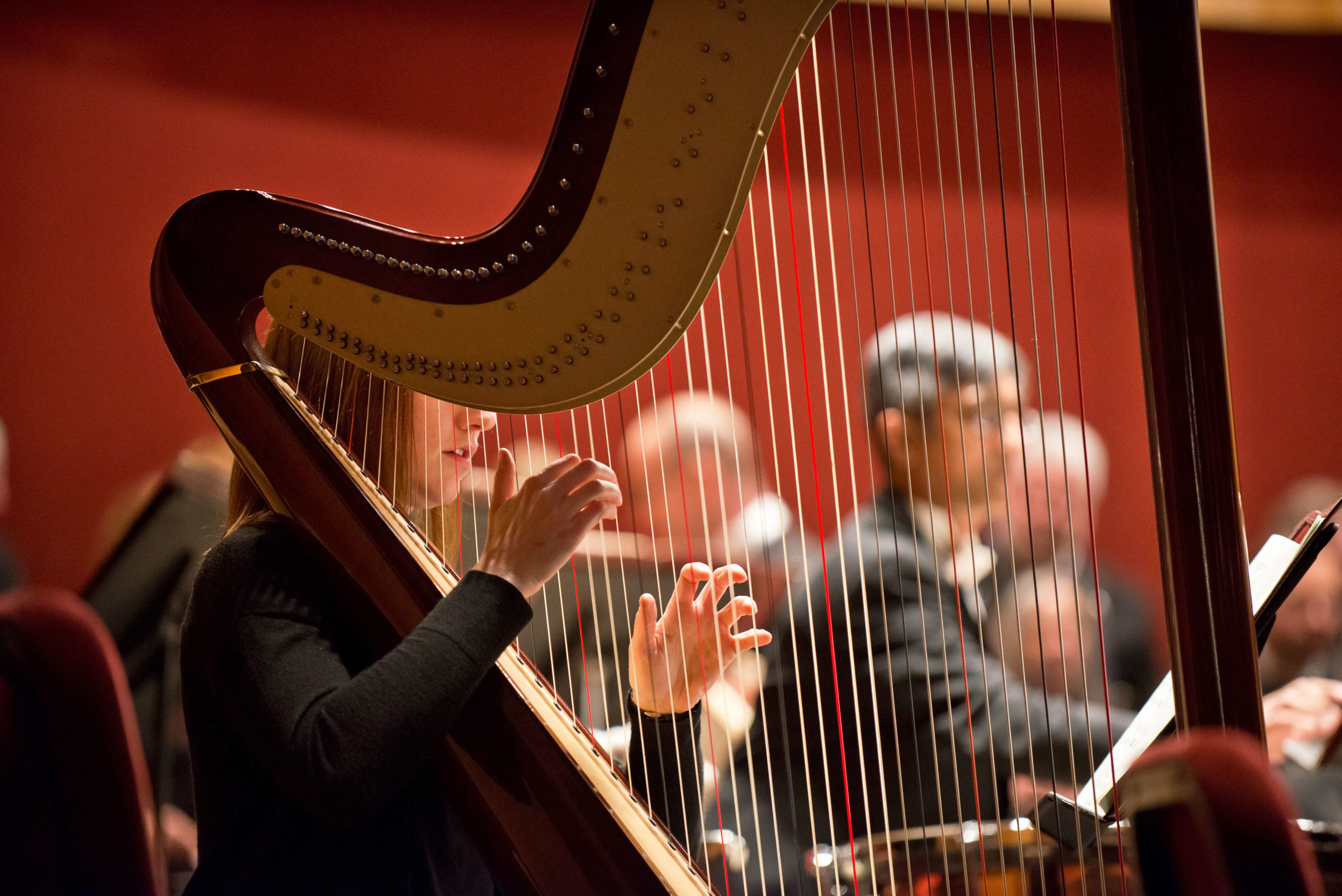 Colleen Potter Thorburn performs regularly as Principal Harpist with the Eastern Connecticut Symphony Orchestra (ECSO), as a regular substitute with the Virginia Symphony and Richmond Symphony Orchestra, and as a founding member of Apple Orange Pair with horn player Emily Boyer (horn and harp), Duo Shockoe with harpist Jaclyn Wappel (harp duo), and the Thorburn Duo with Benjamin Thorburn, bass-baritone.

Colleen has performed as an orchestral harpist at the Aspen Music Festival and the International Festival-Institute at Round Top; as a concerto soloist with Symphony Nova in Boston and with the ECSO; as a chamber musician and new music harpist with the Atlantic Music Festival and Connecticut Summerfest; and as a freelance musician with diverse ensembles, including back-up harp for Kanye West’s Chicago-area shows and as a member of Three Penny Chorus and Orchestra on the 2013 season of America’s Got Talent.

An enthusiastic educator, Colleen teaches as Instructor of Harp and Music Theory at Virginia Commonwealth University in Richmond. She has been a guest clinician for the American Youth Harp Ensemble’s summer session, the Philadelphia Chapter of the American Harp Society’s Philly Harp Day,” the Virginia Harp Center’s “RVA Harp Day,” and has presented recitals at the American Harp Society’s National Summer Institutes with the Thorburn Duo and Apple Orange Pair.

A national American Harp Society Anne Adams Awards winner, Colleen holds DMA, MMA, and MM degrees from the Yale School of Music, and a BM degree from the University of Illinois in Champaign, studying with harpists June Han and Ann Yeung, respectively.