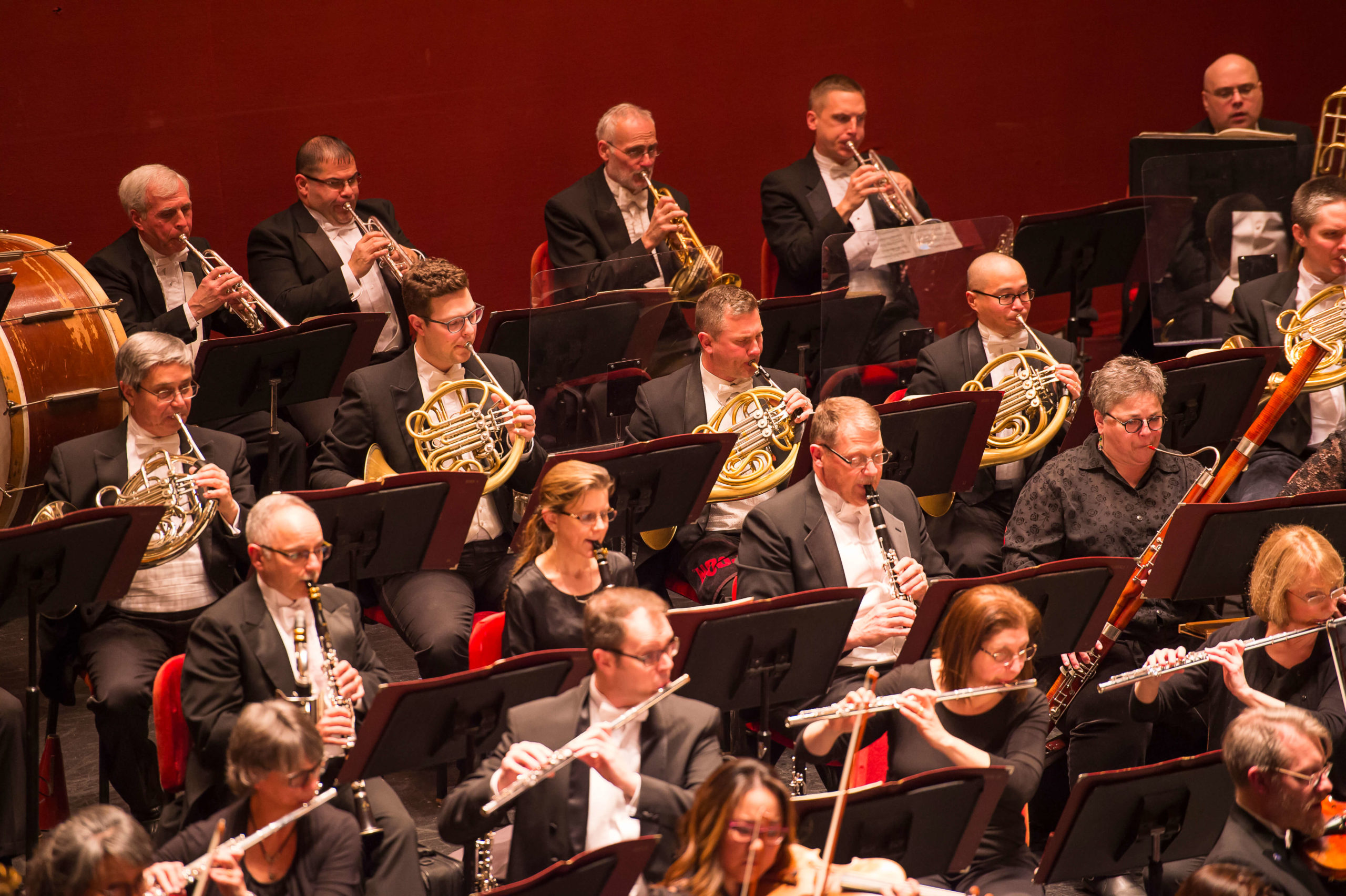 My association with the Eastern Connecticut Symphony began in 1977 as Trumpet 3. In 1978, I was promoted to Trumpet 2 and remained in that position until November of 2002. At that time, I decided to step down as a regular member of the trumpet section to take on the responsibility of Personnel Manager.

I was a music teacher with Stonington Public Schools from September of 1976 until my retirement in June of 2016. In addition to performing with the ECSO, I have also performed with many area community ensembles. I also continue to perform for services at many local churches for special events such as weddings, holiday celebrations, etc.

I have also served as Conductor for the Norwich Concert Band, Silver Cornet Band and the Mystic-Noank Community Band.

Favorite musical memory:While conducting the Norwich Band several years ago for an outdoor concert, two of my sons performed for me with the band. One of my daughters-in-law was able to capture a portion of that concert on Video. Cherished memory.

Favorite Motto or Quote:You are never too old to learn something new.

What/Who inspired you to take up your instrument:I had three Uncles in Thetford Mines, Canada that all played trumpet. When I was a beginner trumpet at the age of 10, they allowed me to sit in with them for an outdoor concert. Another very cherished memory.